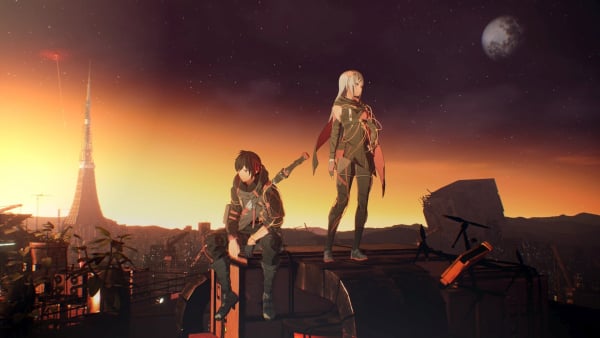 Bandai Namco has released a new trailer, gameplay, and information for Scarlet Nexus at Tokyo Game Show 2020 Online, which reveals the previously teased character Kasane Randall to be the game’s second protagonist and that the game is a dual protagonist story. 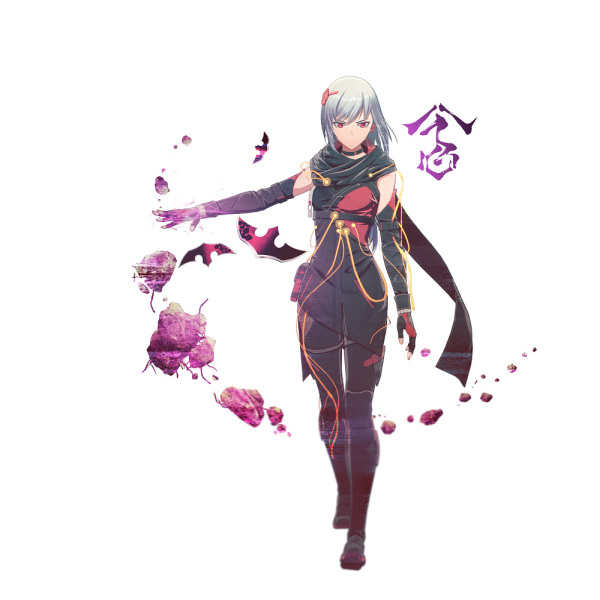 Cool, rational, and indifferent to others.

An elite with an exceptional combat sense and superpower, she was scouted by the OSF and graduated from training school at the top of her class.

Kasane has been having the “red strings dream” for a long time, but she herself doesn’t know what it means and finds it strange. 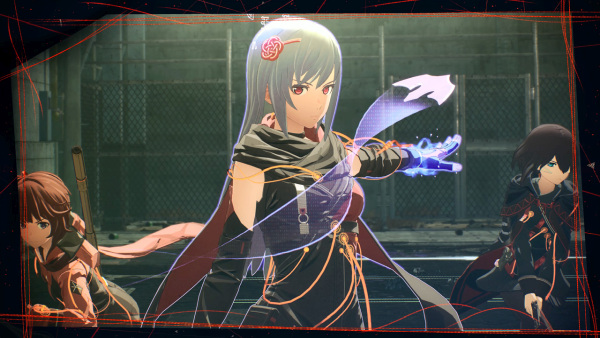 The gameplay of Scarlet Nexus plays out via a dual protagonist system divided into Yuito and Kasane volumes.

It is one story depicted from different viewpoints.

Look forward to more details in the future.

Update 09/28/30 at 10:00 a.m.: Here is the official description of Kasane provided by Bandai Namco Entertainment Europe:

Kasane is an orphan who lost her parents in a raid from the Others when she was a child.

Adopted by the powerful Randall Family, she became one of the most promising elements of the OSF after being scouted at 12 years old. Now an elite soldier with superb fighting skills, Kasane masters the power of psychokinesis in combination with her sharpened throwing knives. 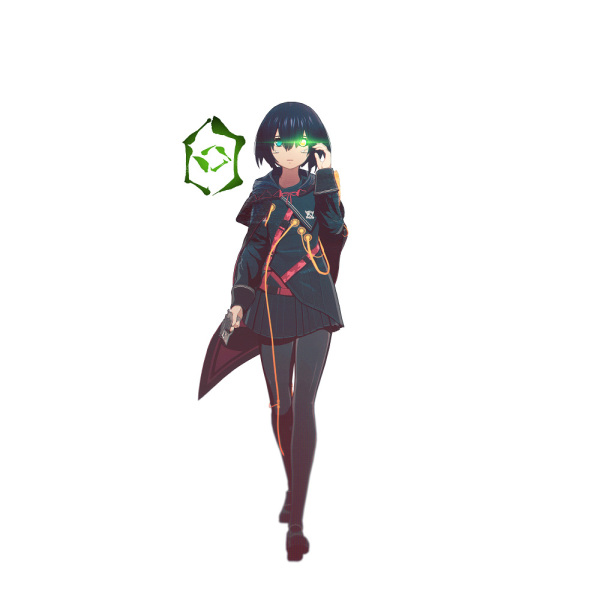 A shy girl who is bashful in front of strangers.

She gets extremely nervous and tenses up when having a conversation with someone, and gets upset about it later.

She is unexpectedly competitive and does not lose composure during battle, so she has high capability as a soldier. 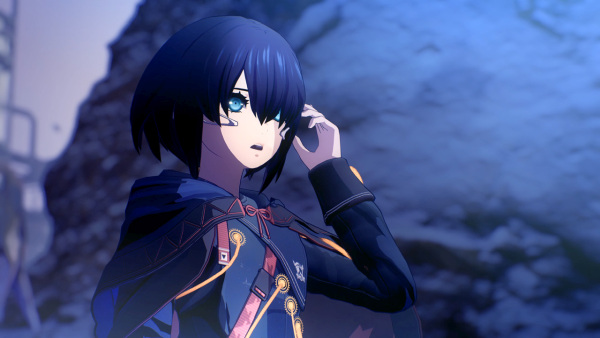 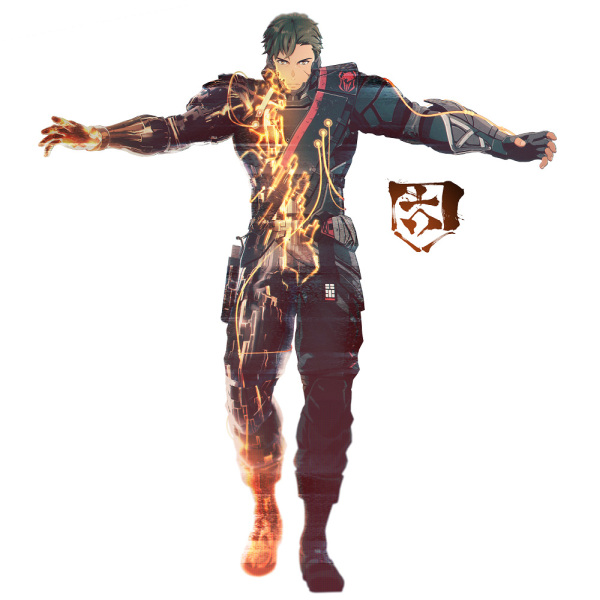 A calm and composed OSF soldier.

Since superpowers become weaker as the brain ages, the OSF is taking measures to suppress physical growth, but Gemma has gradually begun aging and appears somewhat older than the other soldiers.

While that means his retirement is not far off, it also proves he is a reliable veteran and combat expert who has survived countless battles. 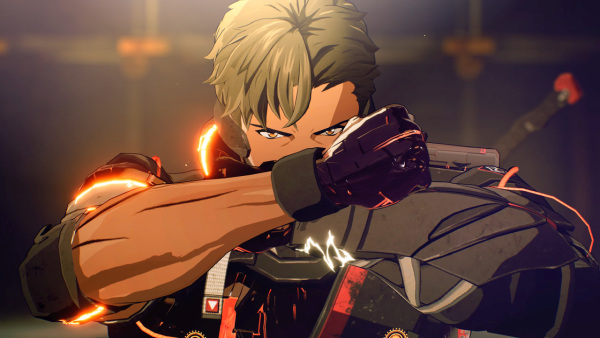 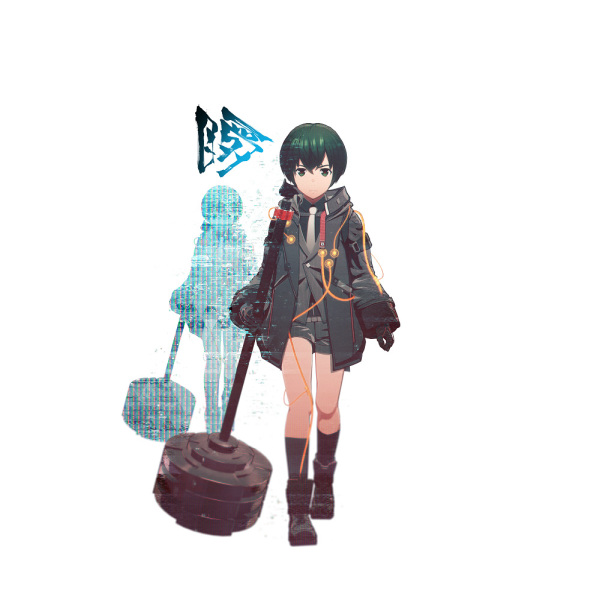 While he may appear to be a gentle little boy who can be mistaken for a little girl, he is actually a brilliant and collected OSF soldier who can analyze any situation and come to a decision.

He is experienced and high-ranking within the OSF, and has the ability to be counted as one of the “Septentrions,” seven members of the OSF with particularly outstanding ability. 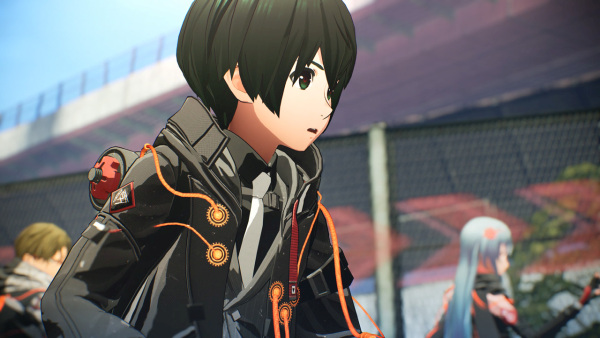 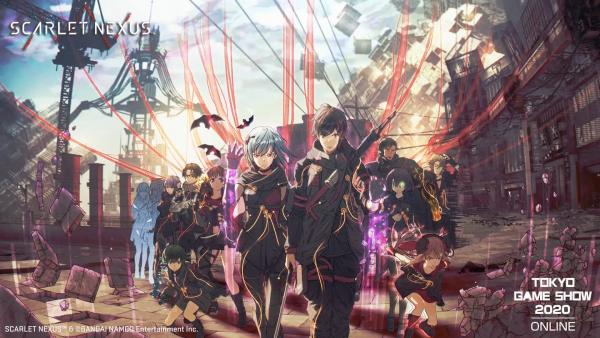 Scarlet Nexus is in development for PlayStation 5, Xbox Series X, PlayStation 4, Xbox One, and PC. Read more about the game here, here, here, and here. Read our in-depth preview here.

Watch the trailer and new footage below. View a new set of screenshots at the gallery.