Due out this winter as part of the "Wano Country Pack." 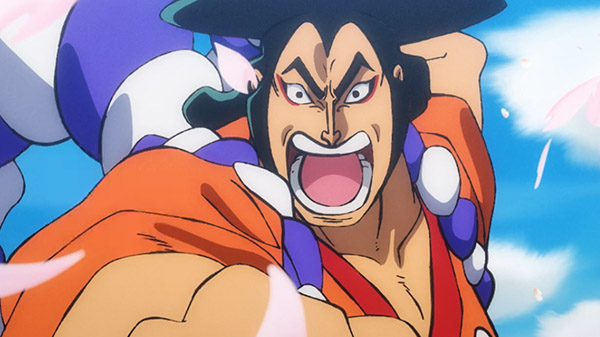 The ninth One Piece: Pirate Warriors 4 downloadable content character is Kozuki Oden, the latest issue of Weekly Jump reveals. He joins the previously announced Kin’emon and Okiku as the final new playable character part of “Wano Country Pack” due out this winter.