A samurai from Wano Country who fights fire with fire. 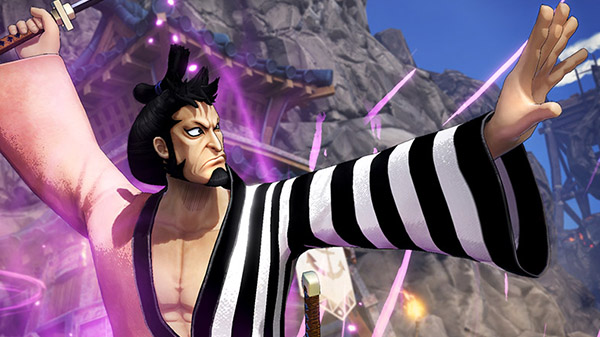 💎Junsui no Houseki💎 ⋅ Death end re;Quest for Switch launches April 27 in the west ⋅ 12 minutes ago