A self-styled samurai trained in the art of the sword. 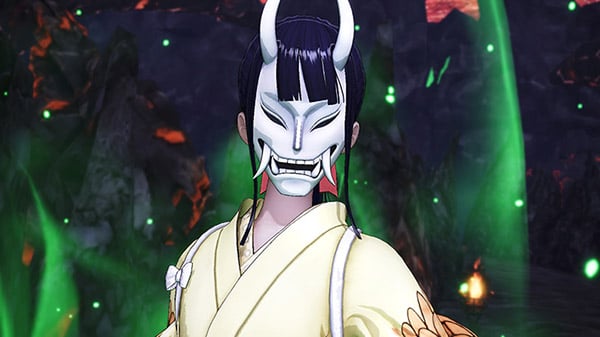 Okiku is the poster girl for a tea house in Okobore Town, in the Kuri region of Wano Country. She is a self-styled samurai trained in the art of the sword. Sumo champion Urashima became enraged with her after she not only spurned his advances but cut off his topknot; fortunately, Luffy was there to save the day.

OxyTech ⋅ Funcom acquires Cabinet Group, including Conan the Barbarian and dozens of other IP ⋅ 14 minutes ago