The feeling of playing the arcade version recreated on a controller.

You can shift between two control types from the options at any time:

Figure out which type is best for you! (VR Mode only supports “Standard” type.)

You can choose between the following two input types 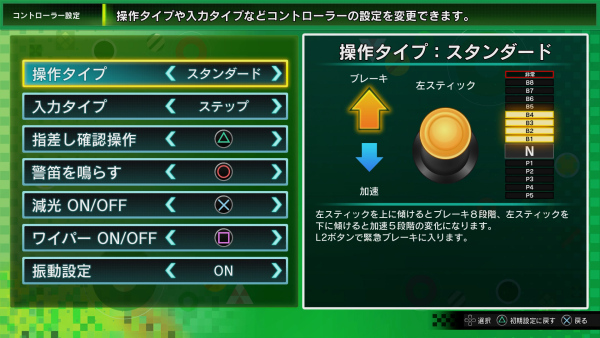 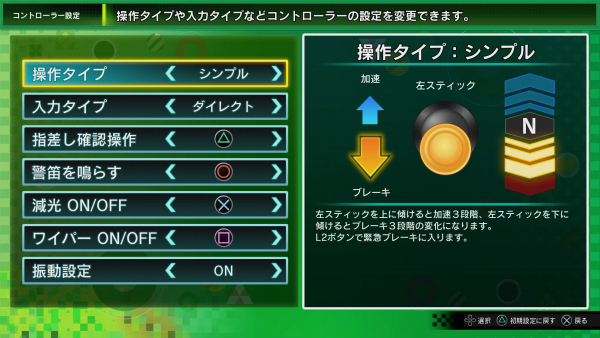 1. Become the “Train Conductor of Light” 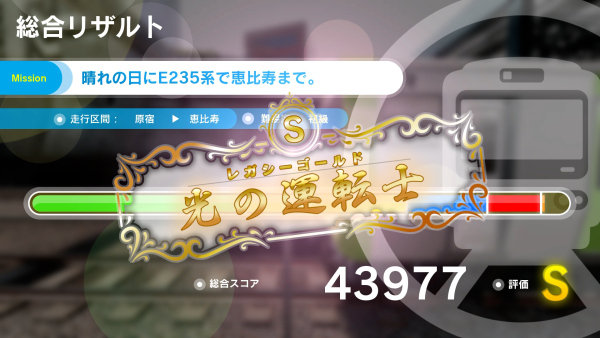 Arcade Mode offers the same gameplay experience from the arcade game, with the goal being to get the high score.

There are five grades: 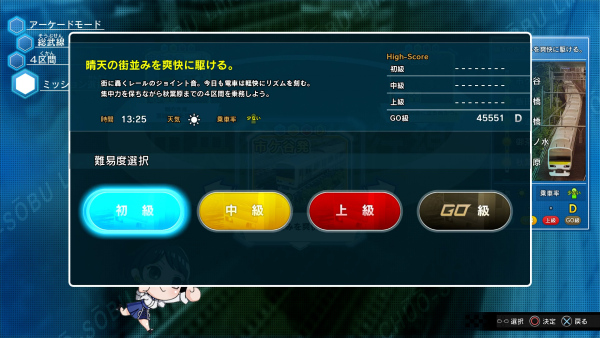 You can choose from four difficulties (Beginner, Intermediate, Advanced, and GO). Clearing the GO difficulty requires a higher score standard and fewer mistakes. It can be quite the challenge.

2. The Yamanote and Sobu Lines 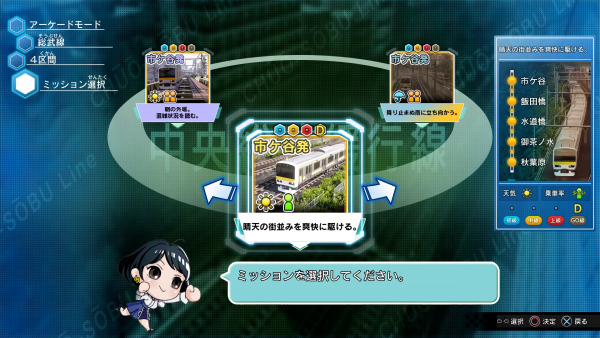 Experience the same gameplay of the arcade version on the Yamanote Line from Harajuku to Shinagawa, and the Sobu Line from Ichigaya to Akihabara. 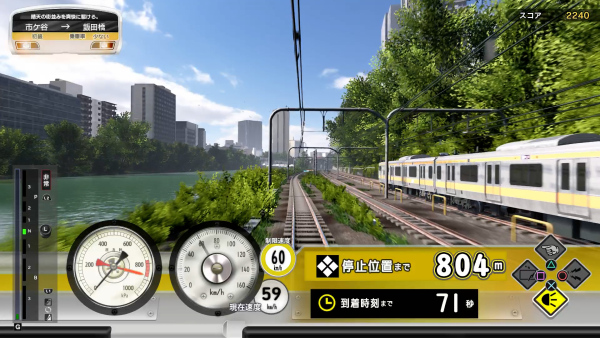 The Sobu Line has a completely different atmosphere from the Yamanote Line. 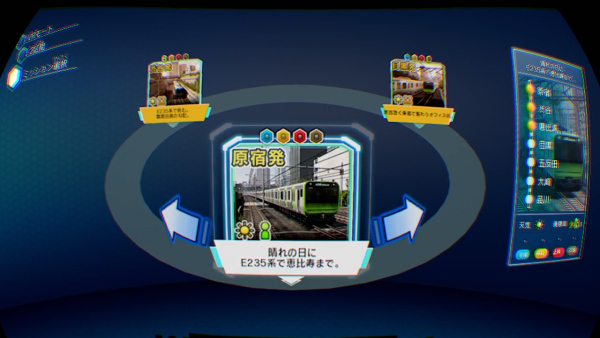 A PlayStation VR-exclusive mode. The gameplay is the same as the arcade version and features 10 missions fine-tuned for virtual reality. It includes six sections of the Yamanote Line from Harajuku to Shinagawa, and three situations: clear morning, noon, and evening. 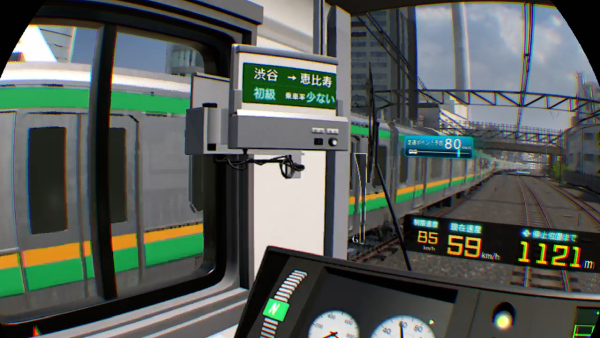 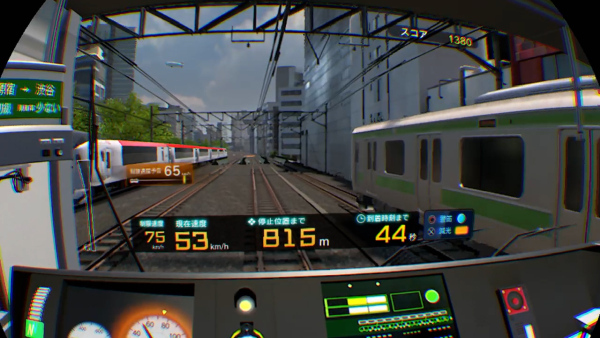 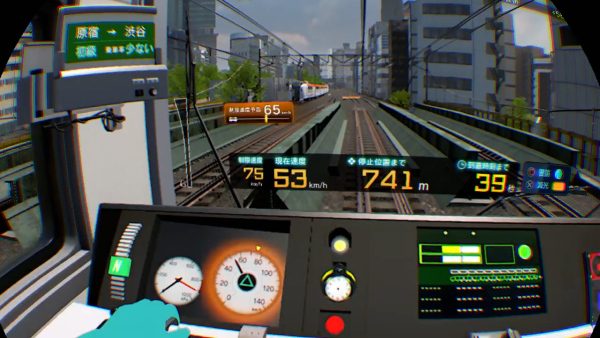 The view from the driver’s seat in virtual reality is full of realism. Not only can you look straight ahead, you can also enjoy the view of the scenery and other trains passing by from the view of the left and right windows. But be sure not to let it distract you from driving! Visually check the speedometer and door closing lights before you point and call.

Densha de GO!! Hashirou Yamanote Sen is due out for PlayStation 4 on December 3 in Japan, and for Switch at a later date. Read more about the game here and here.