Drive around the Yamanote Line.

Visual Works, which plays a central role in the production of Square Enix’s high-quality video content, worked on the graphics for Densha de GO!! Hashirou Yamanote Sen. The game reproduces the 30 stations and real townscapes along the Yamanote Line, and features multiple time and weather variations. Time and weather variations are set according to mission, but can be freely set in “Free Drive” mode. 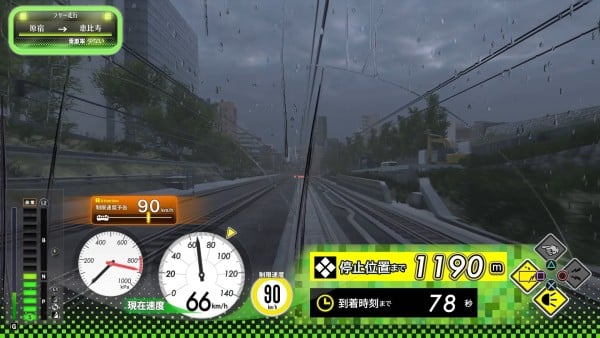 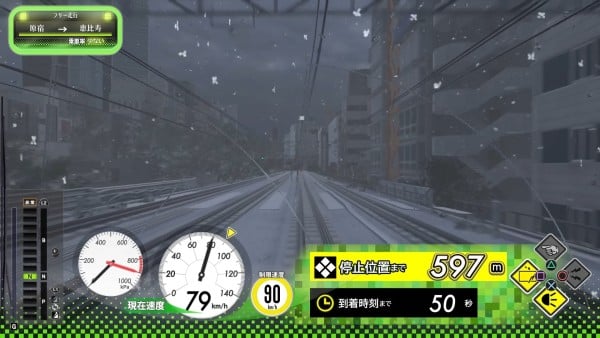 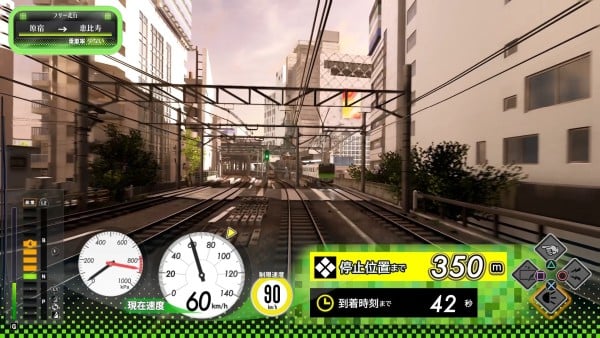 Go Around the Yamanote Line

The inner loop of the Yamanote Line has been reproduced in the game. Takanawa Gateway Station, the first new station along the line in 49 years, also appears. About half a year has passed since its opening in March 2020. If you have yet to visit, why not visit as a train conductor in the game? 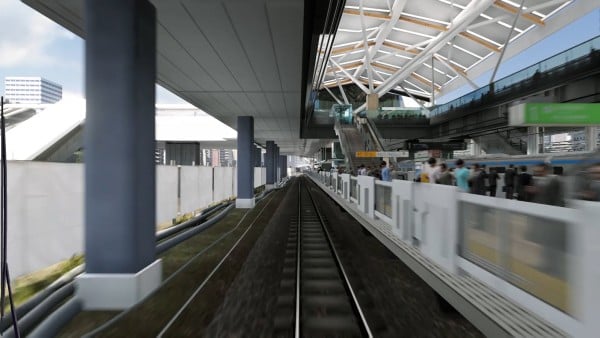 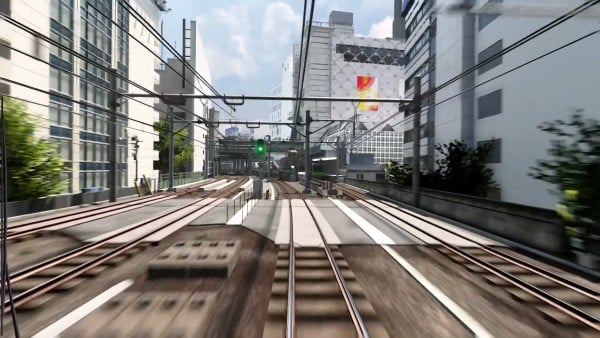 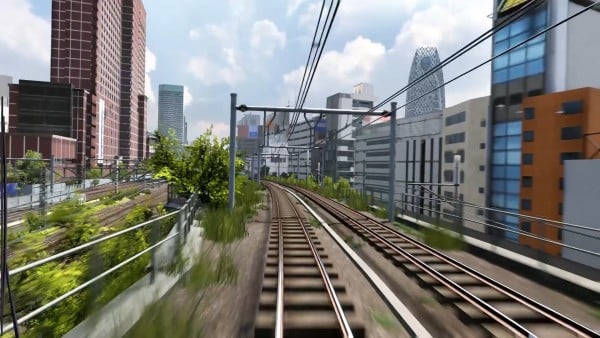 A Selection of Trains and Lines

While the game is set along the modern Yamanote Line, four types of Yamanote Line old and new appear as operable trains. Some trains might be nostalgic to see nowadays. 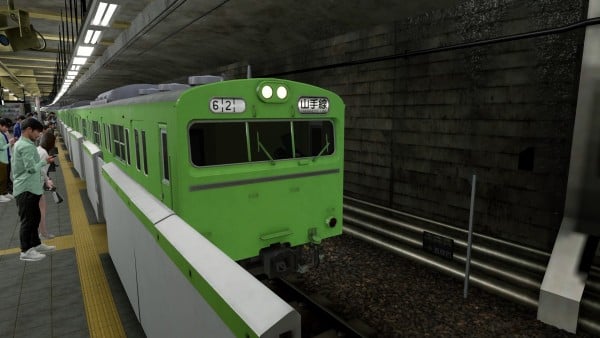 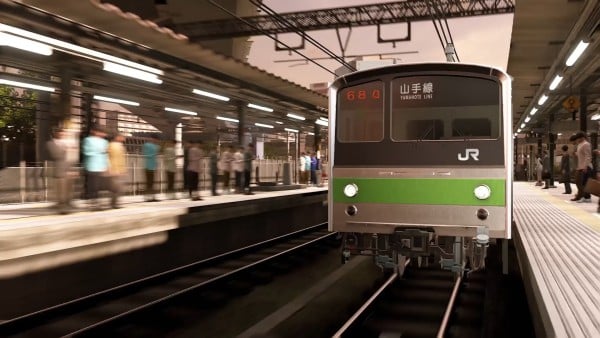 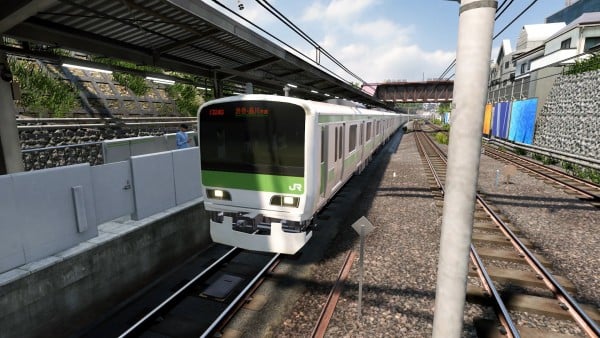 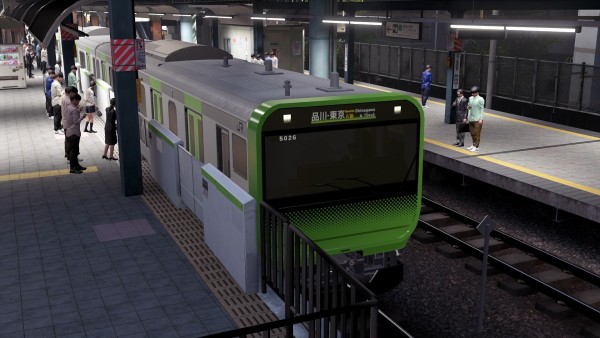 The game also features lines and trains that run parallel to the Yamanote Line, including the Saikyo Line, Keihin-Tohoku Line, Ueno-Tokyo Line, and Narita Express. These trains can run along the sections of the Yamanote Line where the lines run parallel. Also, the Sobu Line, which is popular in the arcade version, is included between Ichigaya and Akihabara. 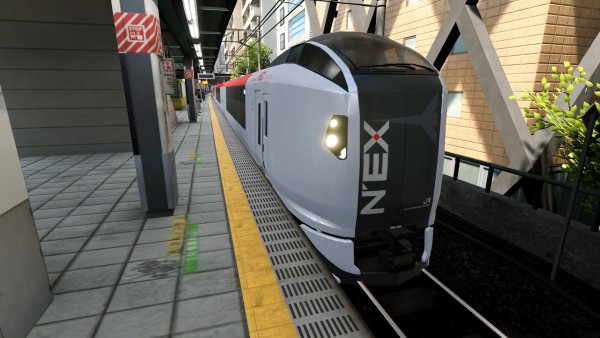 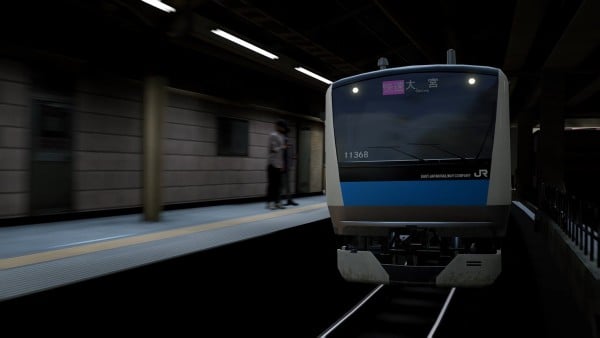 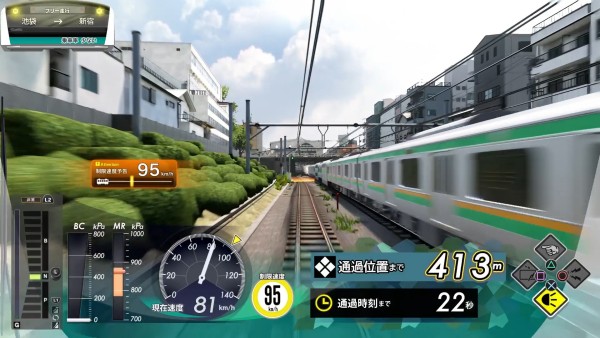 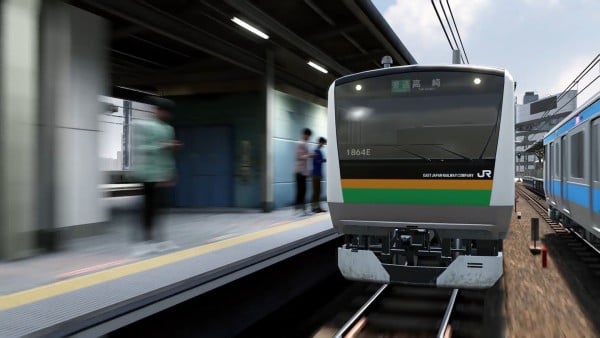 Densha de GO!! Hashirou Yamanote Sen has been adapted to a controller while retaining the feel of playing at the arcade. You can choose between two control types: “Standard Type” (left stick down to accelerate, up to break), which is closer to the real train conductor experience, and “Simple Type” (left stick up to accelerate, down to break), which emphasizes a more “game” feel. Input can also be selected from two types: “Direct,” which accelerates all at once, and “Step,” which accelerates one step at a time.

Densha de GO!! Hashirou Yamanote Sen is due out for PlayStation 4 on December 3 in Japan, and for Switch at a later date. Read more about the game here.

Watch the first gameplay footage below. View a new set of screenshots at the gallery.

deerox ⋅ Laid-Back Camp: Have a nice day! launches for PS4, Switch this fall in Japan ⋅ 22 minutes ago