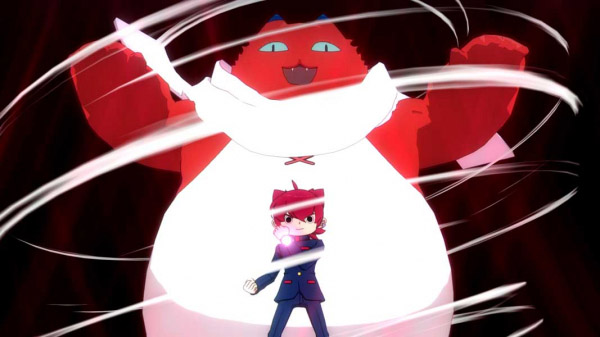 Level-5 will release a physical edition of Yo-kai Watch Jam: Yo-kai Academy Y – Waiwai Gakuen Seikatsu for PlayStation 4 and Switch on December 17 in Japan for 4,800 yen, the latest issue of CoroCoro Comic reveals.

Yo-kai Watch Jam: Yo-kai Academy Y – Waiwai Gakuen Seikatsu first launched for Switch via the Nintendo eShop on August 13 in Japan, and will launch for PlayStation 4 via the PlayStation Store on October 29.

The first major free update “DLC 1: Here Comes Elze Multiplayer” launched for Switch on September 30 and will be included with the PlayStation 4 version when it launches.

Read more about the game here, here, and here.