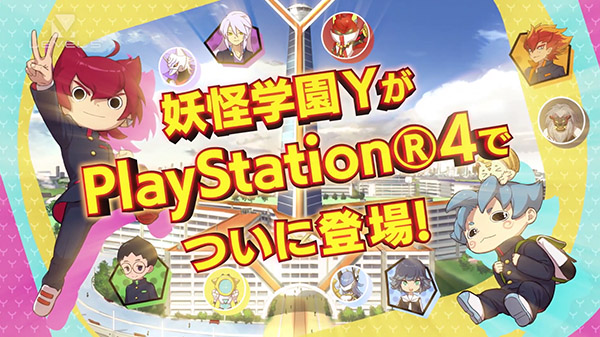 The PlayStation 4 version will run in high resolution at 60 frames per second and ship with the game’s first major free update “DLC 1: Here Comes Elze Multiplayer” included from the start.

Watch a TV commercial for the PlayStation 4 version below. View a set of screenshots at the gallery.