"Dream In Drive" by The Oral Cigarettes. 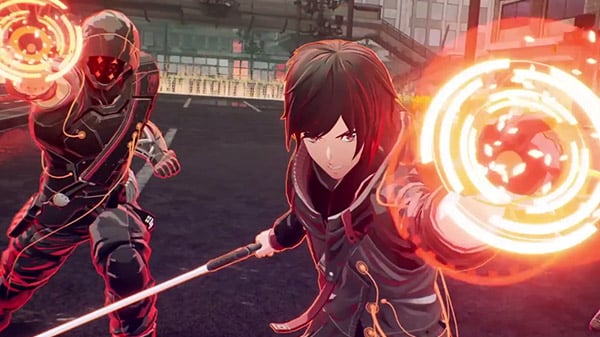 Bandai Namco has released a new trailer for Scarlet Nexus featuring the theme song “Dream In Drive” by The Oral Cigarettes.

Scarlet Nexus is in development for PlayStation 5, Xbox Series X, PlayStation 4, Xbox One, and PC. Read more about the game here, here, here, and here. Read our in-depth preview here.