It's time to sing the Crash Bandicoot song. 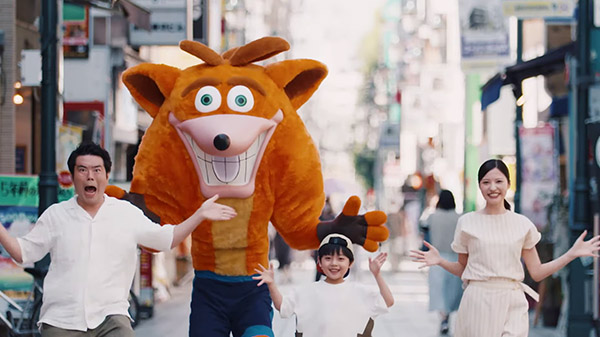 Publisher Activision and developer Toys for Bob have released a Japanese live-action trailer for Crash Bandicoot 4: It’s About Time.

Crash Bandicoot 4: It’s About Time is due out for PlayStation 4 and Xbox One on October 2. A digital pre-order demo is due out on September 16. Read more about the game here, here, here, and here.