One minute of new footage. 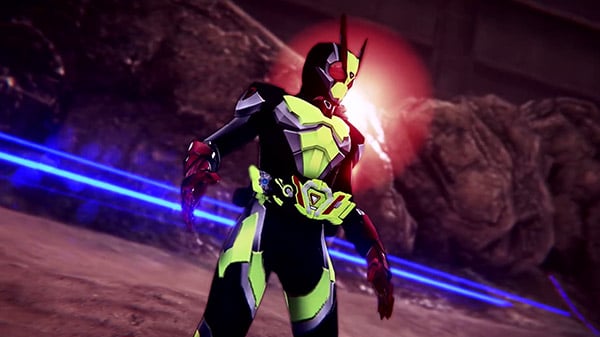