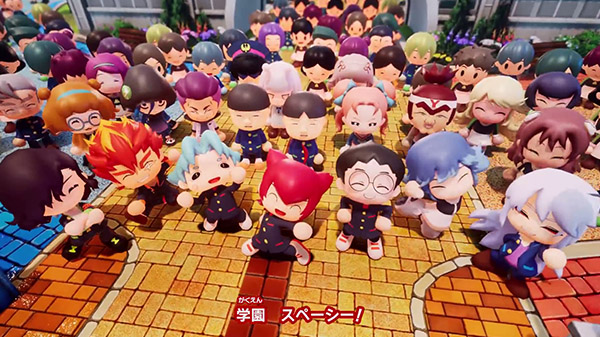 Yo-kai Watch Jam: Yo-kai Academy Y – Waiwai Gakuen Seikatsu will launch for Switch via the Nintendo eShop on August 13 in Japan, and PlayStation 4 at a later date.

Watch the opening movie below (starts at 4:51 following an older trailer).