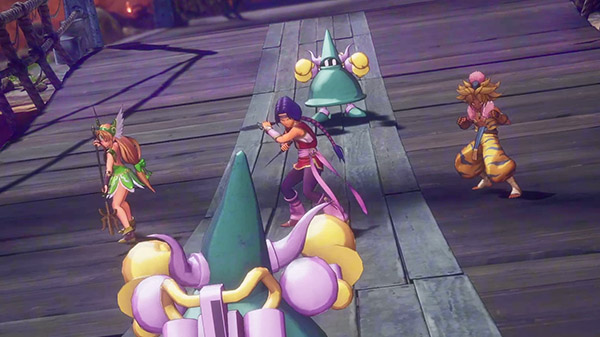 Square Enix has detailed the version 1.01 update for Trials of Mana, which is due out alongside the game’s release on April 24.

Trials of Mana is due out worldwide for PlayStation 4, Switch, and PC via Steam on April 24. A demo with transferable save data is available now across all platforms. Read more about the game here, here, and here. Read our interview with the producers here.

Jmaster94 ⋅ Pokemon Unite launches in July for Switch, September for iOS and Android ⋅ 28 minutes ago