Unlock a new class level after clearing the game. 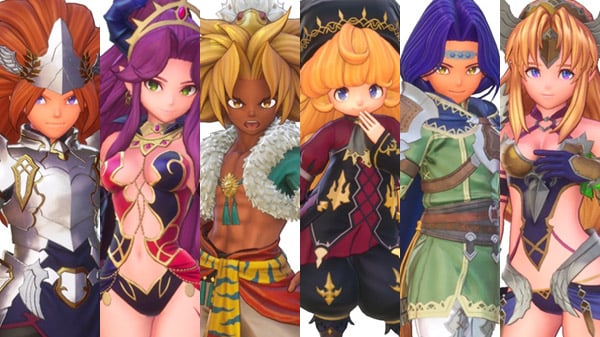 After you have reached the ending in Trials of Mana, you will be able to experience a new episode. The story traces back to the end of your adventure—the heroes discovers a message from a certain someone in the Valsena Library. There, they learn of the existence of Class 04. In order to change classes, they depart for lands that have ties with them.

By keeping your save data after clearing the new episode, you will be able to select “New Game Plus” from the main menu and play from the beginning of the game with some data carried over, including GP, regular items, Link Abilities, Li’l Cactus discoveries, and more. Characters that completed the new episode that were protagonists or party members will be able to experience even more episodes in New Game Plus since their clear level carries over.

Light or dark? Two types of classes have been newly added. In addition to changing your appearance, Class 04 also has its own weapons and special attacks. What new challenges await for the characters that have grown through their journey with their party? 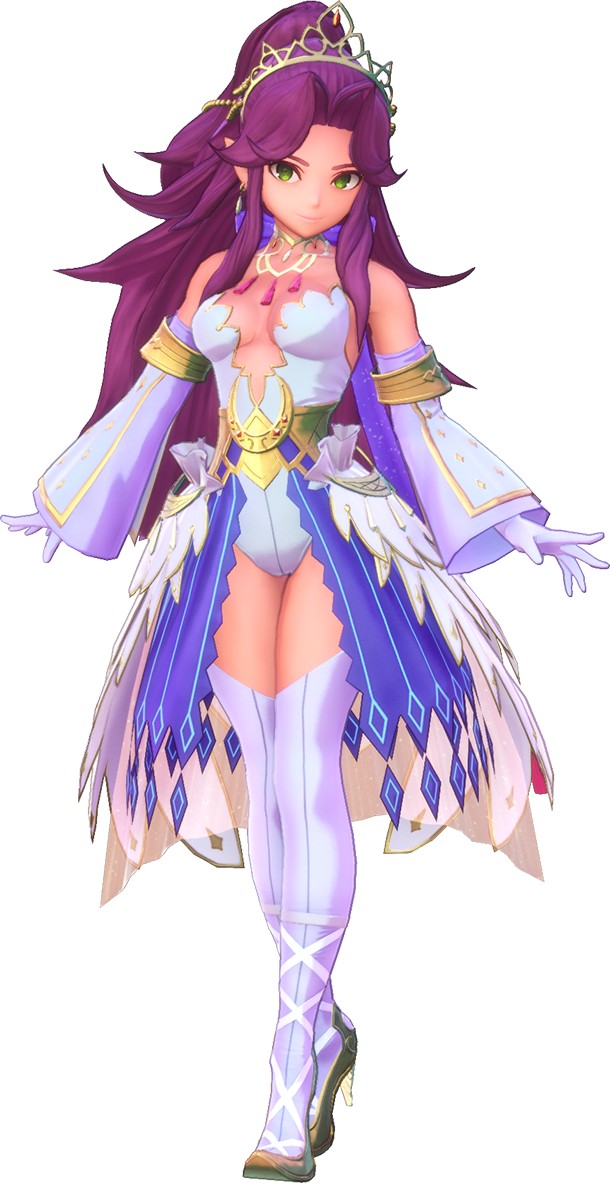 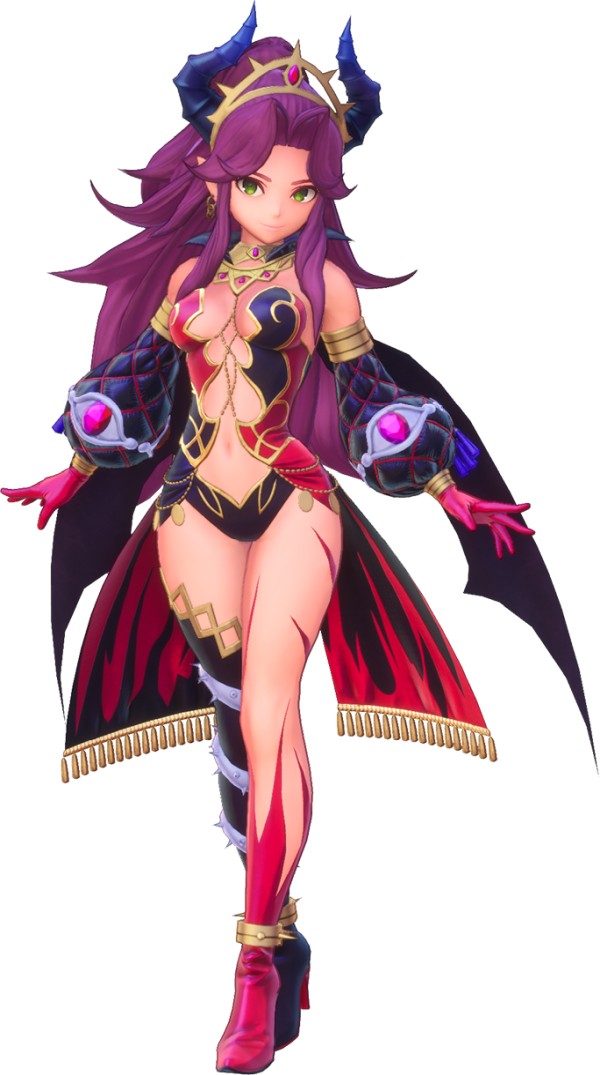 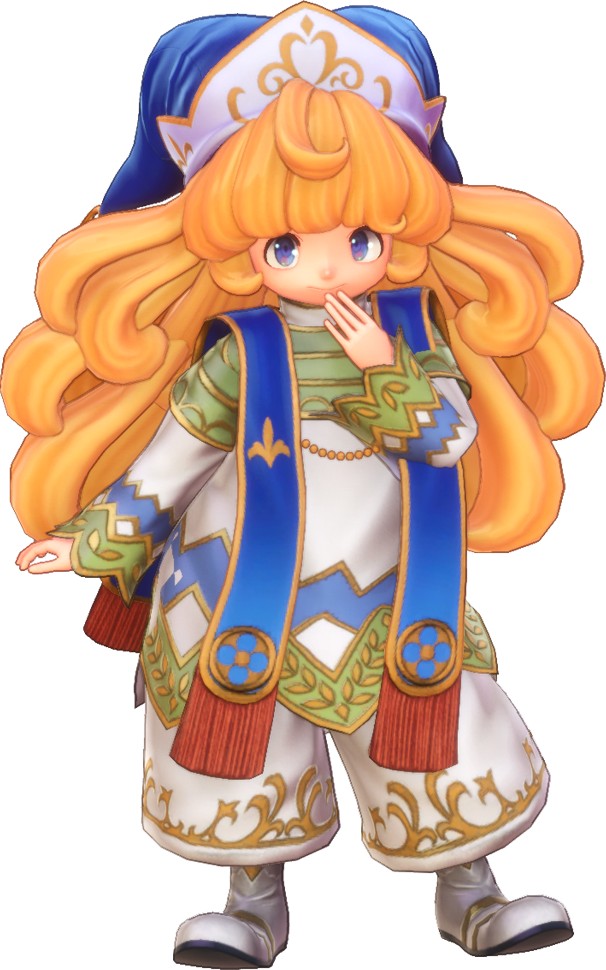 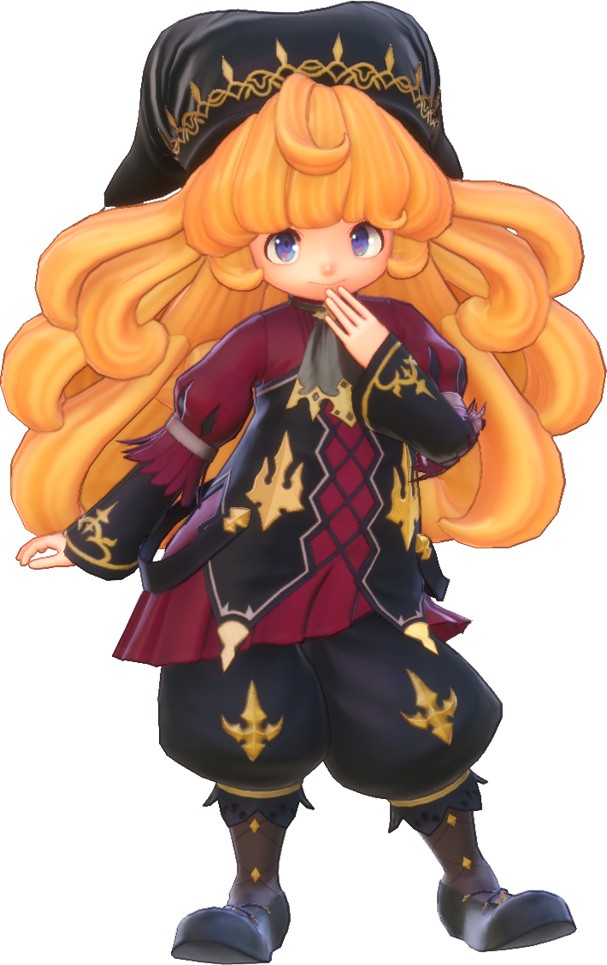 Li’l Cactus, a recurring character in the Mana series, is hiding somewhere in the world of Trials of Mana. Depending on how many times you find him, you will receive rewards that will come in handy on your adventure, so look out for him in towns and on the field! 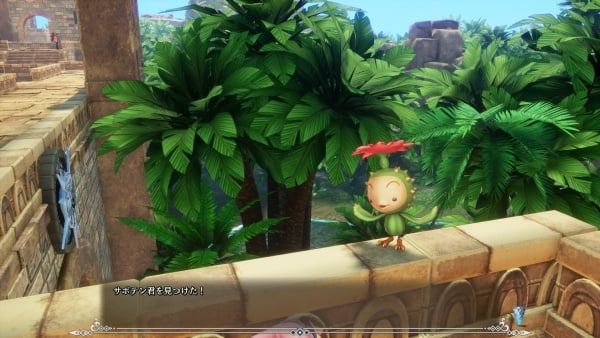 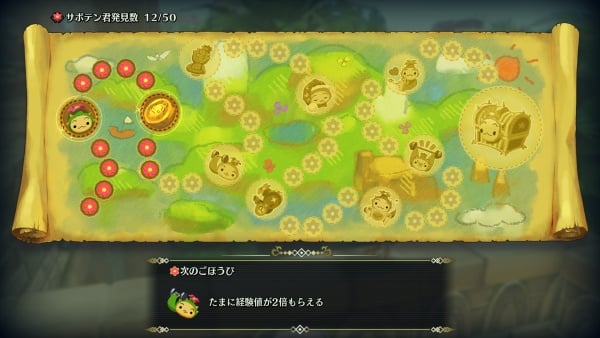 Trials of Mana is due out worldwide for PlayStation 4, Switch, and PC via Steam on April 24. A demo is due out on March 18. Read more about the game here and here.