Together! The Battle Cats physical edition launches July 16 in Japan 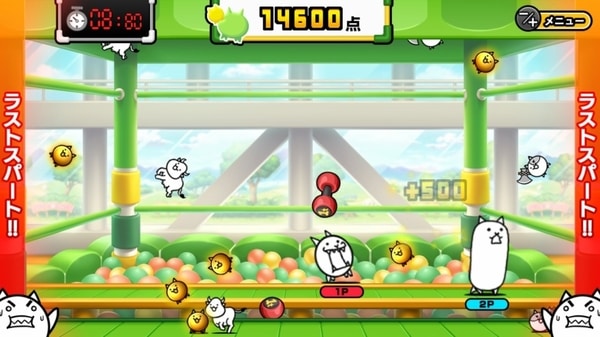 Ponos will release a physical edition of Together! The Battle Cats for Switch on July 16 in Japan for 3,850 yen, the latest issue of CoroCoro Comic reveals. The upcoming battle mode will be released on the same day.

Together! The Battle Cats first launched for Switch via the Nintendo eShop in December 2018 in Japan. Read more about the game here and battle mode here.