Together! The Battle Cats New Version announced for Switch 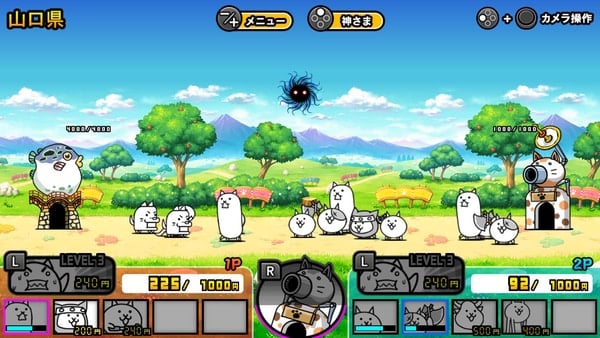 The latest issue of Monthly CoroCoro Comic reveals Together! The Battle Cats New Version for Switch. It will launch this summer in Japan.

Together! The Battle Cats New Version implements a new battle mode, which you can play on a single Switch with one Joy-Con per player, or on two Switch units via local wireless communication. Players can organize and dispatch their collection of cats. Players can also change the attribute of their opponent’s cats with the Attribute Cat Gun.

The original Together! The Battle Cats launched for Switch via the Nintendo eShop in December 2018 in Japan. Read more about the game here.