The Legend of Heroes: Hajimari no Kiseki launches August 27 in Japan

The latest entry in Falcom's story-heavy RPG series gets a release date. 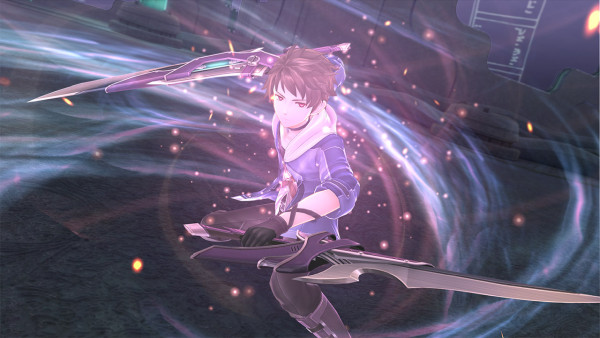 The Legend of Heroes: Hajimari no Kiseki will launch for PlayStation 4 on August 27 in Japan, the latest issue of Weekly Famitsu reveals. A price was not announced.

A super powerful attack and HP / BP recovery that can be activated when there are five or more members in your party.

Build up the gauge by destroying objects on the field.

By growing the gauge, it can activated up to three or four times in a single battle.

Its effect increases depending on the number of participants (up to 10).

Members of the Society will also appear, and unexpected developments between characters that appeared in the past may also come to light.

Users who have system data for previous Trails titles on their PlayStation 4 will receive the following bonuses when playing The Legend of Heroes: Hajimari no Kiseki:

If you missed our previous coverage, read up on the characters and keywords centered around the first protagonist Lloyd Bannings here, the second protagonist Rean Schwarzer here, and the third protagonist C here. Gematsu also recently interviewed Falcom president Toshihiro Kondo, who answered a few questions about the game.

Doraemon Story of Seasons coming to PS4 on July 30 in Japan Previous post
Grisaia: Phantom Trigger 01 & 02 coming to Switch this summer in Japan Next post