Due out for Switch on June 4 in Japan. 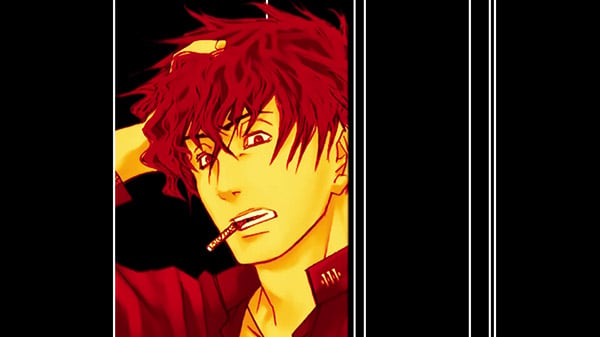 The opening movie was reconstructed from the opening movie for the original Kowloon Youma Gakuen Ki for PlayStation 2. Under the supervision of director Shuuhou Imai, the movie was reborn in 16:9 high-definition while maintaining its original atmosphere. While it may look the same, everything was recreated—even the bullets that fly on screen were newly made in 3D.

Kowloon Youma Gakuen Ki: Origin of Adventure is due out for Switch on June 4 in Japan for 5,800 yen. Read more about the game here.