■ A Girl Who Manipulates Others With Her Eccentric Behavior

Miu Shinonome is a local girl who lives in the area where the extracurricular activities camp is being held.

She moved to the area with her family several years ago to start a new life. While she attracted the attention of others at her new school at first since she came from the big city, rumors of her rowdy older brother Kaito spread, causing others to avoid her.

Meanwhile, Miu gradually became fascinated with the world of the occult.

And when they end up lost in another world, Miu, tired of her older brother Kaito’s excessive meddling, ran off when his guard was down.

For Miu, this dangerous world was a fascinating world that tickled her curiosity.

Freed from her overprotective older brother, the girl tries to enjoy this new world, but…! 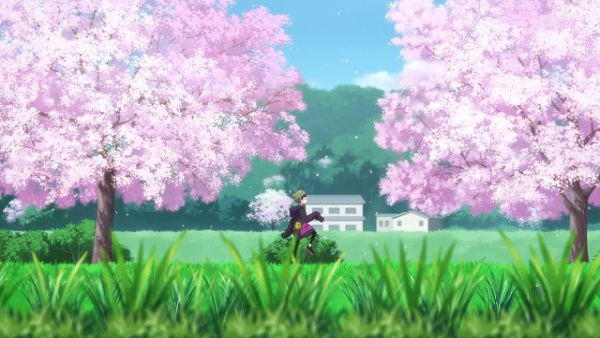 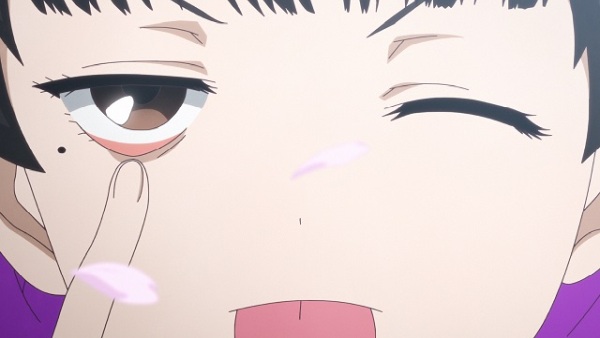 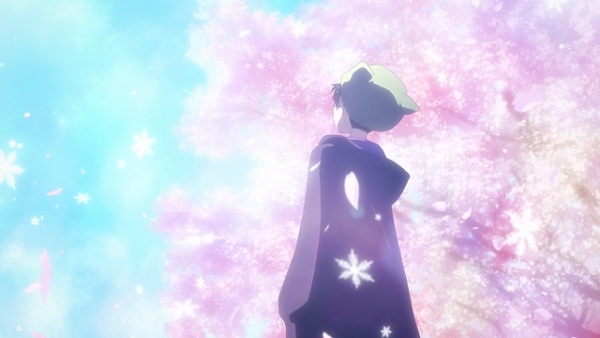 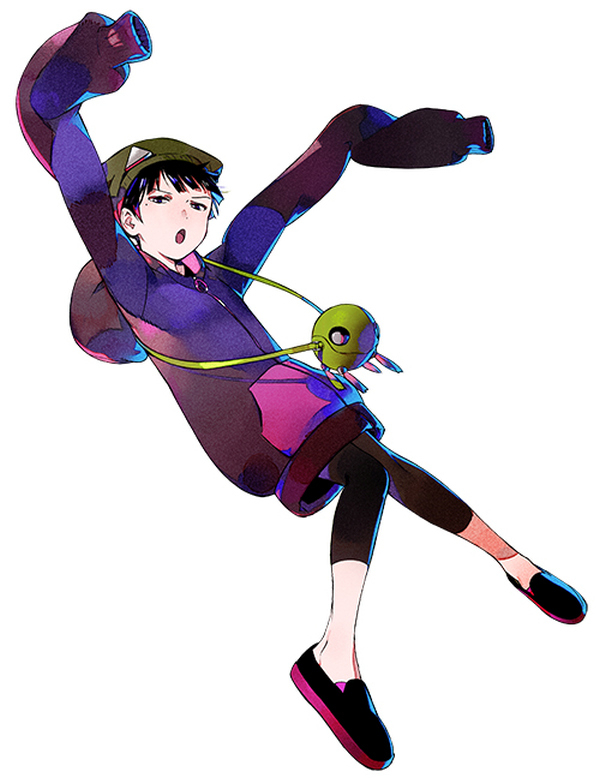 A girl who lives in the area where the extracurricular activities camp is being held.

She tells Saki and the others about the forbidden shrine, and they end up lost in another world together.

She is an mysterious girl who throws others off track with her eccentric behavior. While she is Kaito’s younger sister, her older brother’s overprotective behavior irritates her. 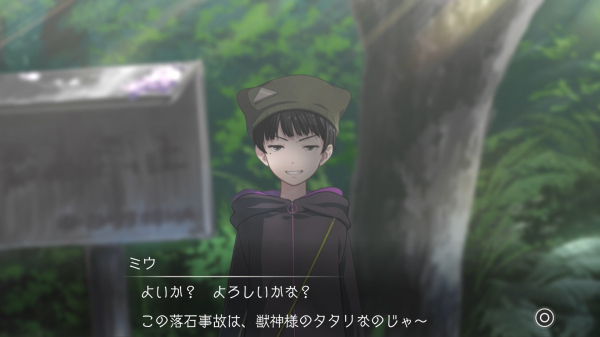 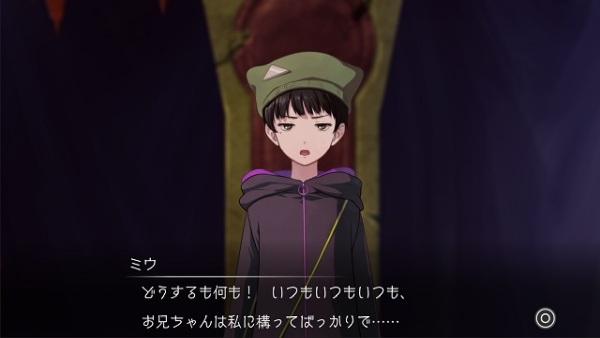 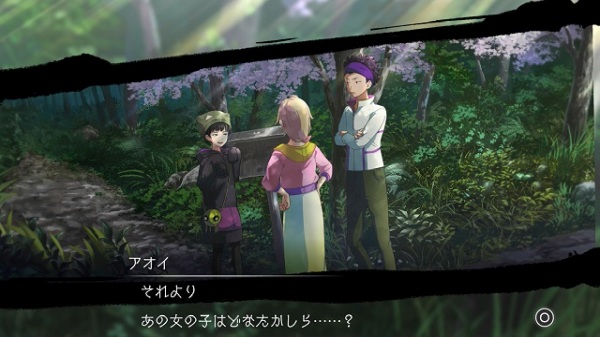 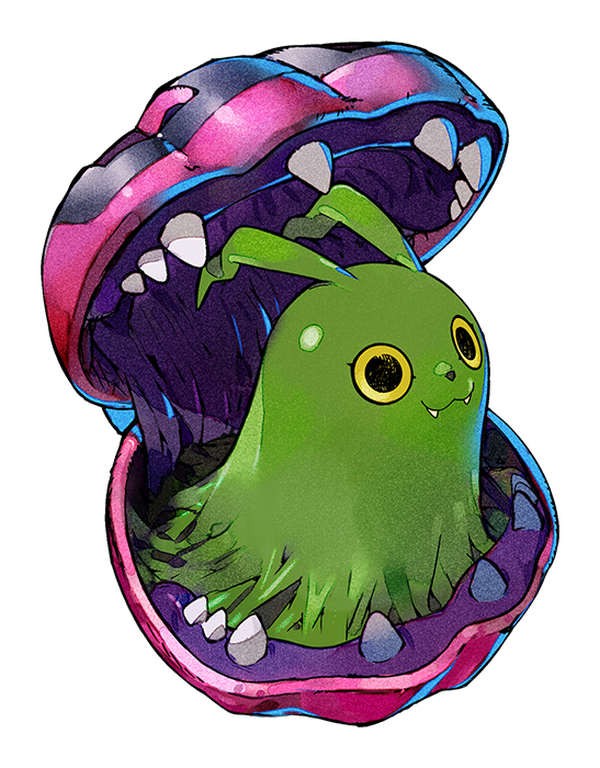 A bivalve monster covered by a hard shell. While Miu tends to have occultic daydreams, Syakomon is extremely sensible and realistic. Her and Miu make a good pair. 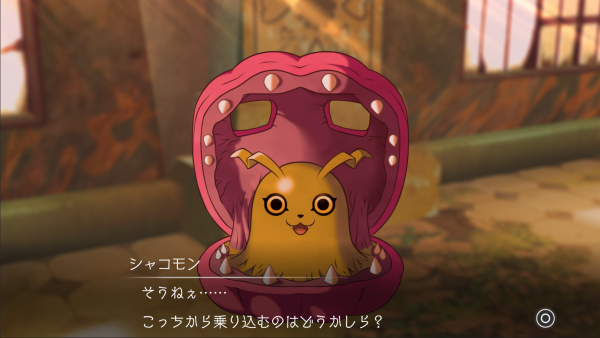 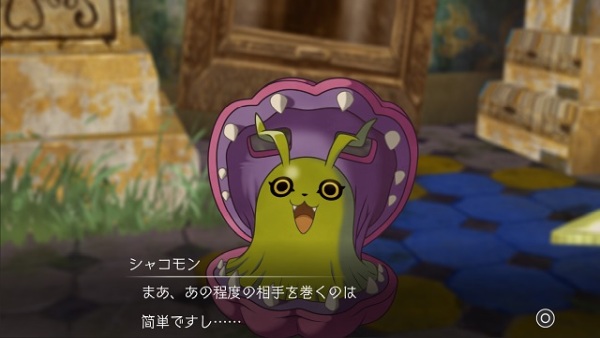 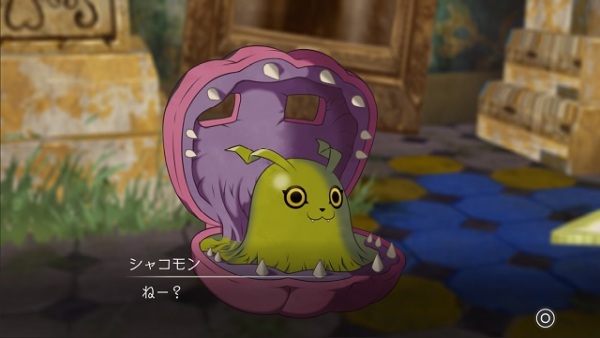 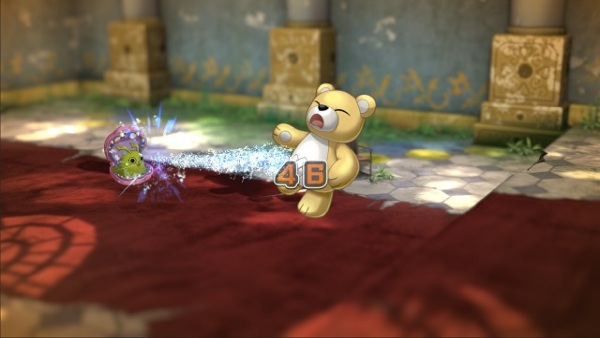 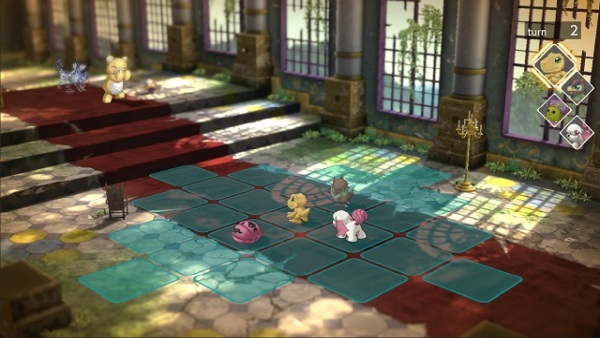 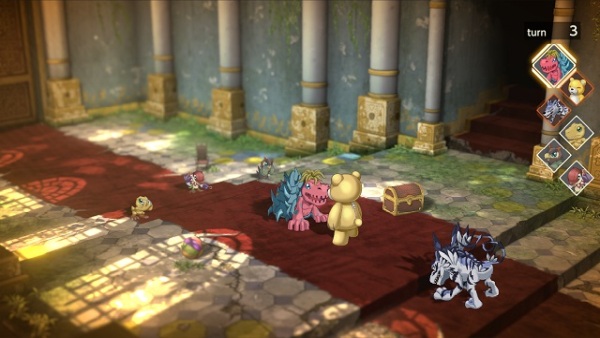 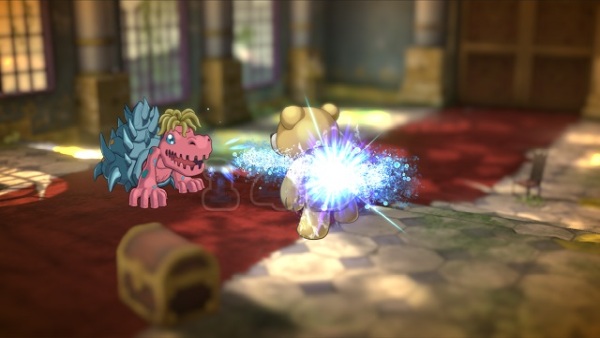