Two of the three parts are paid programs. 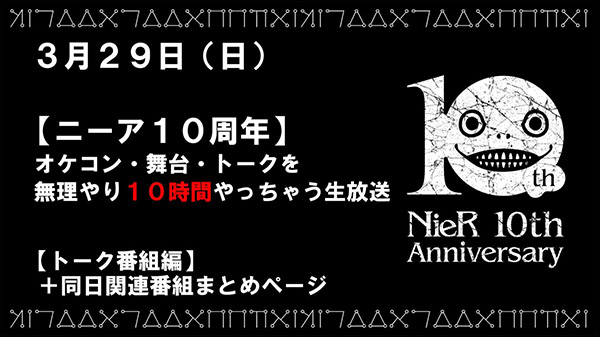 The broadcasts will consist of the following:

Have you seen Chef? ⋅ Tales of Arise – Kisara trailer ⋅ 17 minutes ago

Have you seen Chef? ⋅ Tales of Arise – Kisara trailer ⋅ 18 minutes ago