Including Katana Kami: A Way of the Samurai Story and others. 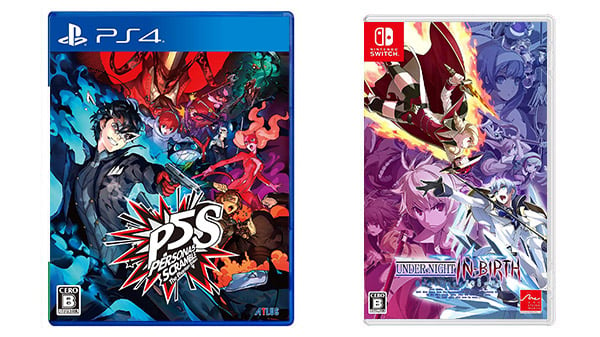 A sequel to Persona 5, Persona 5 Scramble: The Phantom Strikers is set several months following the events of the first game, and sees the Phantom Thieves of Hearts go on a cross-city trip to investigate the various mysterious cases occurring throughout Japan. Developed by Koei Tecmo’s Omega Force, it is an action RPG featuring 10 playable characters, including two new characters.

Proud2bBlue ⋅ Granblue Fantasy: Versus version 1.21 update now available for PS4 ⋅ one minute ago