No longer due out this winter. 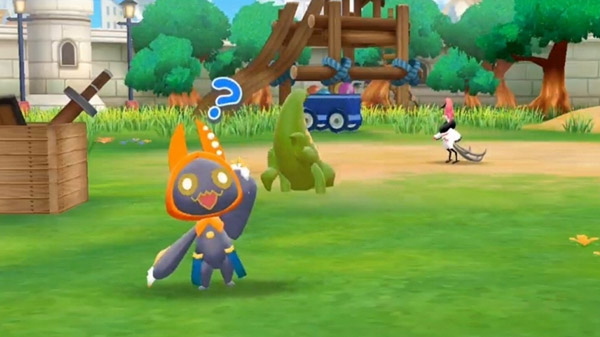 Taito has delayed Rakugaki Kingdom from its previously planned winter release to early summer in Japan. It will be available for iOS and Android.

According to producer Youichi Shimosato, Rakugaki Kingdom was created as a game that can be enjoyed by both players who can and cannot draw. Shimosato wants users who may not be good at drawing to be able to enjoy the game in other ways. To realize this, Taito conducted repeated closed beta and internal tests, gathered numerous opinions and requests, and reflected upon said feedback in development, but determined that they could not meet target quality by the originally planned release window.

Taito’s main areas of improvements until release include changes to the drawing system, training system, and battle system, as well as an expanded “Atelier,” where you can admire your creations.

A second closed beta test which will feature the full game from start to end will be held once the aforementioned improvements have been fully implemented. More information will be announced in March. Read more about Rakugaki Kingdom here.

Zeonis ⋅ The Legend of Heroes: Trails of Cold Steel IV coming west for PS4 this fall, Switch and PC in 2021 ⋅ 8 minutes ago
Latest Open Forum