Due out on June 4 in Japan. 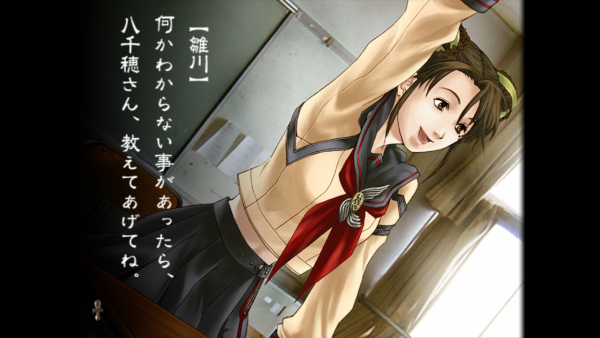 Arc System Works has released a new set of screenshots for Kowloon Youma Gakuen Ki: Origin of Adventure, including a closer look at the “Restored Treasure Edition.”

As previously announced, the 15,800 yen “Restored Treasure Edition” includes a copy of the game, a smartphone stand figure of Koutarou Minamori, a new drama CD, and an art book.

Kowloon Youma Gakuen Ki: Origin of Adventure is due out for Switch on June 4 in Japan for 5,800 yen. Read more about the game here.