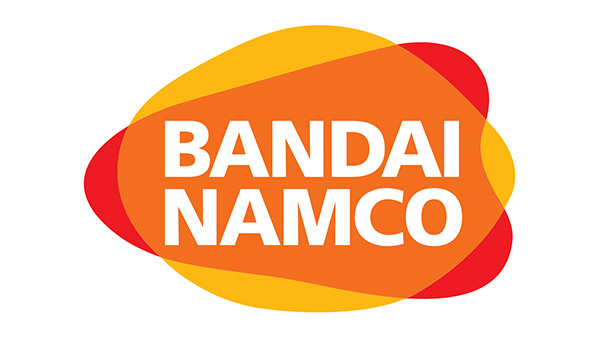 Bandai Namco has filed trademarks for “Last Cradle” in Japan.

The company also filed a trademark for “Ring,” as well as for the 2020-due PlayStation 4 title Mobile Suit Gundam Extreme VS. Maxiboost ON.