Outlaw groups of Neo Tokyo fight it out in "extreme baseball" duels. 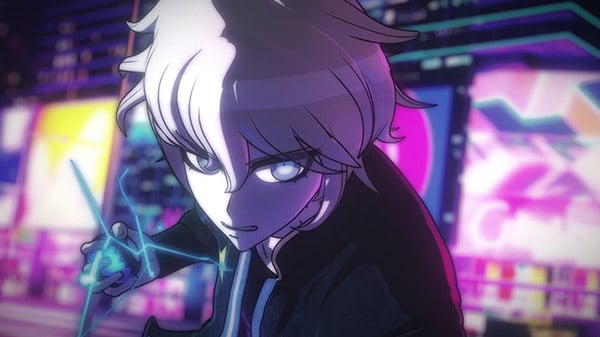 Publisher Akatsuki and developer Too Kyo Games have released the concept trailer for newly announced collaboration project Tribe Nine, and new information has come out via the latest issue of Weekly Famitsu.

Tribe Nine is set in the fictional Neo Tokyo, where outlaw groups in the 23 wards fight it out in “extreme baseball” duels, which is described as not a sport, but a form of dueling. There are no stadiums—duels are held in the city streets. Fields will take advantage of each of the 23 wards’ characteristics. The game’s keywords are “Tokyo,” “extreme sports,” and “street fight.”

“I want to make full use of the city,” said Too Kyo Games’ Kazutaka Kodaka. “Like going from Center-Gai to Takeshita Street in Shibuya. (The famous spots in each ward will act as [baseball] bases.)”

Kodaka added, “Coming up with characters for wards that don’t have a distinct characteristic is the hard part.”

Development on Tribe Nine has only just begun, according to Akatsuki’s Shuuhei Yamaguchi, so do not expect pre-registration to begin within the next month. But Yamaguchi wants a lot of people to know about Tribe Nine, and hopes to make an anime adaption to bring it to peoples’ attention.

According to Kodaka, “basically everyone at Too Kyo Games” is involved in Tribe Nine. “It’s a project on a scale that I have never experienced,” he said.

Watch the concept trailer below.