A fighter with a hate-fueled and aggressive battle style. 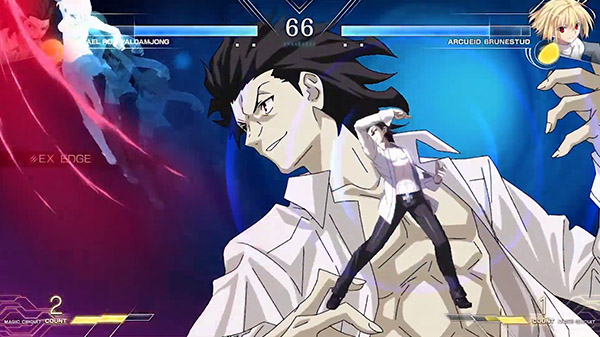 A vampire seen known as the “Serpent of Akasha” or the “Infinite Reincarnator.” Former priest of the Holy Church. He can manipulate information and electricity at will. The story of Roa appearing in Souya that came to him predicts the possibilities he might have had following a chance encounter with Arcueid and Shiki.

Desma ⋅ Castlevania Advance Collection rated for PS4, Xbox One, Switch, and PC in Taiwan ⋅ 8 minutes ago