Psychological horror game due out on September 28. 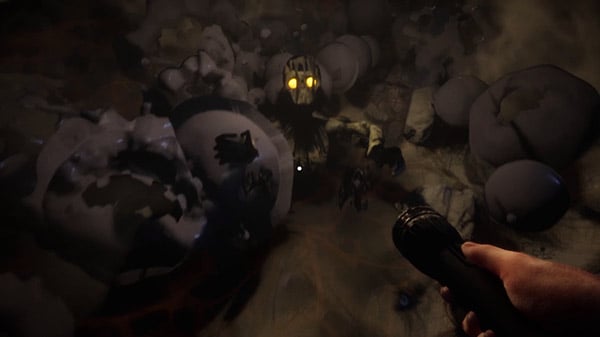 Publisher Modus Games and developer We Create Stuff have released a new gameplay trailer for psychological horror game In Sound Mind, which walks viewers through the many puzzles and environments players will encounter as they dive into the psyches of various individuals.

From the creators of the cult classic Nightmare House 2 comes In Sound Mind, an imaginative first-person psychological horror with frenetic puzzles and unique boss fights. Traverse a series of unsettling memories as you journey within the inner workings of the one place you can’t seem to escape your own mind.

In Sound Mind is due out for PlayStation 5, Xbox Series, and PC via Steam, Epic Games Store, and GOG on September 28, followed by Switch at a later date.