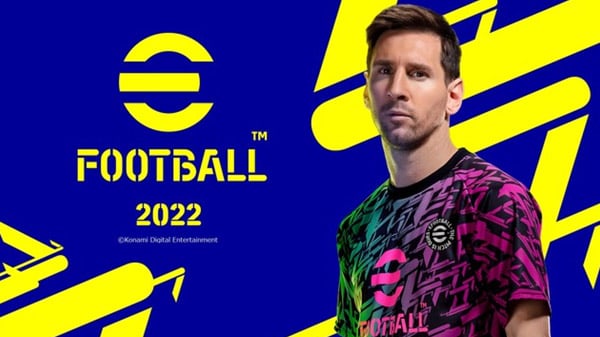 eFootball 2022 will launch for PlayStation 5, Xbox Series, PlayStation 4, Xbox One, and PC via Steam and Microsoft Store as a free-to-play title on September 30, Konami announced. Additionally, the mobile version of eFootball PES 2021 will be updated to eFootball 2022 this fall.

eFootball World is at the very core of the eFootball experience.

In here, you can play with Authentic Teams to recreate your favorite real-life rivalries. On the other hand, you can create your Creative Team by signing and developing players of your choice.

When you are ready, face off against rivals from around the globe on the biggest stages and the most exciting events.

The update scheduled for release this Autumn brings with it a ton of new and exciting features, like “Creative Team,” where you can build your own dream team, as well as compatibility with smart devices. In fact, we’re planning on introducing new features with every update to be released, so stay tuned for what’s coming!