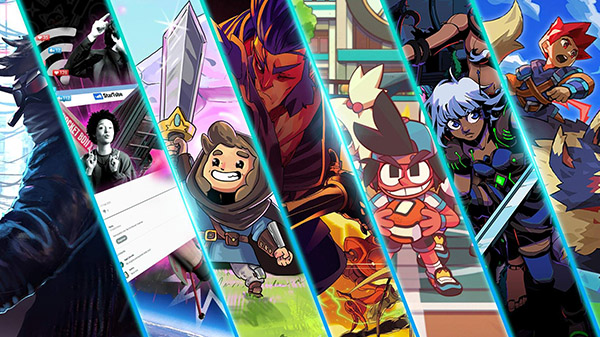 Humble Games’ lineup of upcoming games will be available via Xbox Game Pass for Console, Cloud, and PC on day one, the publisher announced.