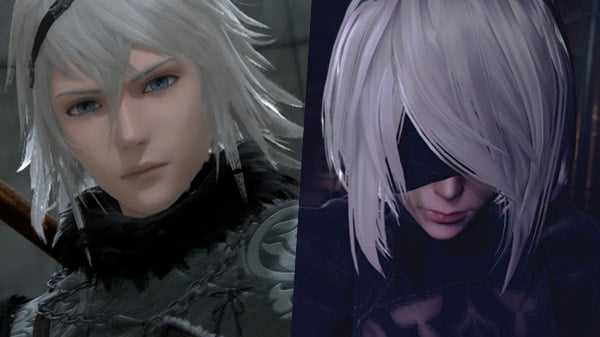 NieR: Automata was last reported in February to have reached 5.5 million units.