Pushed back to "ensure that Santa Monica Studio can deliver the amazing God of War game that we all want to play." 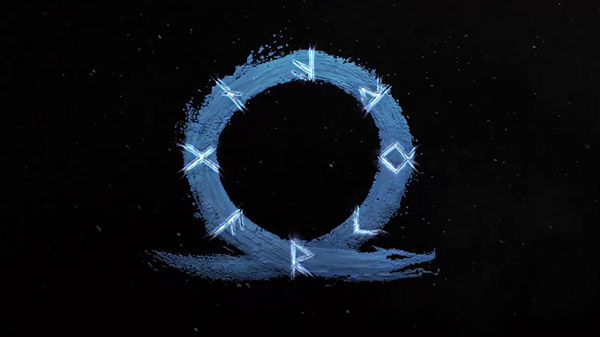 The new God of War game announced for PlayStation 5 in September 2020 has been delayed from its previously planned 2021 release window to 2022, PlayStation Studios head Hermen Hulst said in a newly published PlayStation Blog interview. A PlayStation 4 version was also confirmed.

“[God of War] started a little later [than Horizon Forbidden West,” Hulst said. “So we’ve made the decision to push that game out to next year, to ensure that Santa Monica Studio can deliver the amazing God of War game that we all want to play.”

Hulst continued, “With these things, something’s gotta give. It cannot be the quality of our titles, and it surely won’t be the health or the wellbeing of our amazing team.”