There was once a couple madly in love... 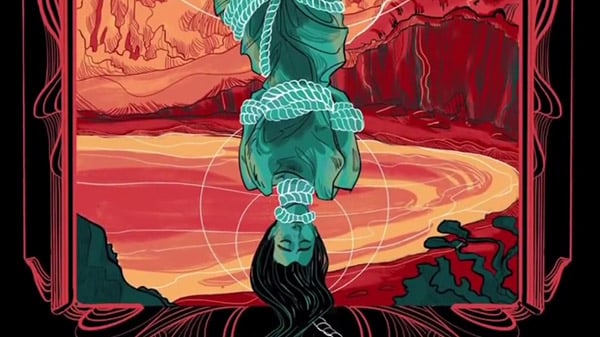 This trailer depicts the relationship between Giulia and her nanny. The nanny tells the child the tale of “The White Lady”—a drowned maiden, murdered in a fit of jealousy by her lover who now stalks the shores of the lake where she suffered in her final moments, looking to drag others towards a similar demise.

Martha is Dead is due out for PlayStation 5, Xbox Series, PlayStation 4, Xbox One, and PC via Steam in 2021.