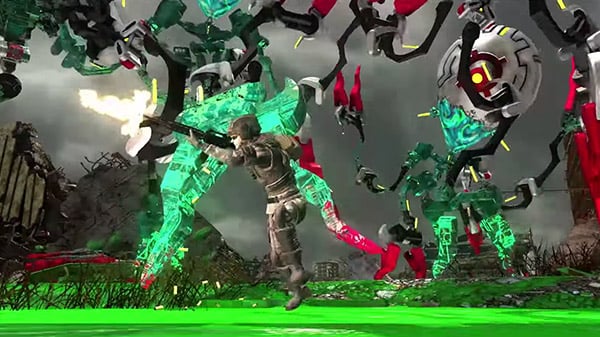 D3 Publisher and developer Sandlot have released the second trailer for Earth Defense Force 6, as well as premiered 13 minutes of live gameplay during the game’s first official live stream.

If you missed our previous coverage, read more about Earth Defense Force 6 here and here. Watch 10 minutes of gameplay here.