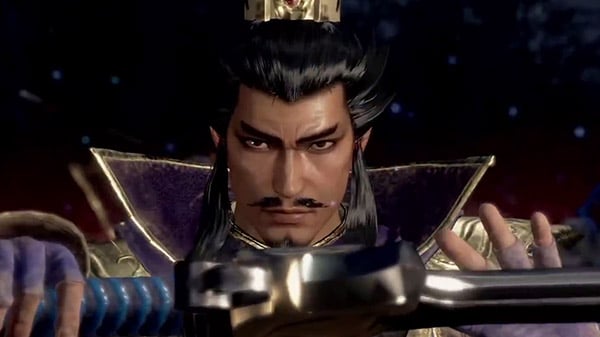 The latest issue of Weekly Famitsu contains new information on Dynasty Warriors 9 Empires, which recently resurfaced with a new trailer.

And here are some comments from producer Akihiro Suzuki:

Dynasty Warriors 9 Empires is due out for PlayStation 5, Xbox Series, PlayStation 4, Xbox One, Switch, and PC via Steam in 2021 worldwide. Read more about the game here.