Blue Fire launches July 9 for Xbox One, “soon” for PS4 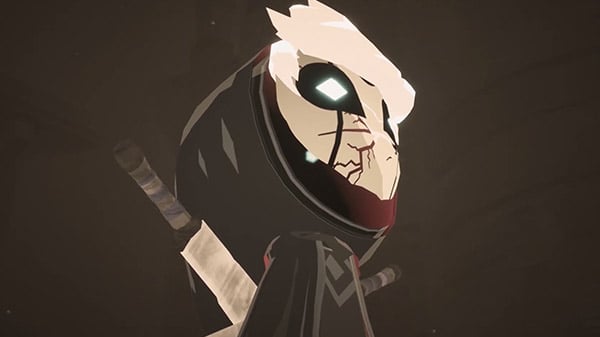 The PlayStation 4 version, which was previously planned for a physical release alongside the Switch version on June 25, will also launch “soon.” Retailers such as Amazon and GameStop currently list the physical edition for release on July 23. It is currently unknown whether the digital edition will launch on the same day as the physical edition.

Blue Fire first launched digitally for Switch and PC via Steam on February 4, followed by Stadia on June 1.