PlayStation 4, Xbox One, and Stadia digital versions due out "soon." 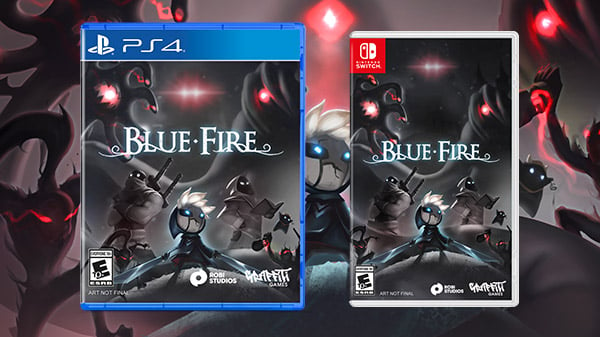 Blue Fire first launched digitally for Switch and PC via Steam on February 4, and is planned for a digital release on PlayStation 4, Xbox One, and Stadia “soon.”

Blue Fire launches February 4 for Switch and PC, later for PS4 and Xbox One