A deeper look at the PlayStation 5-exclusive. 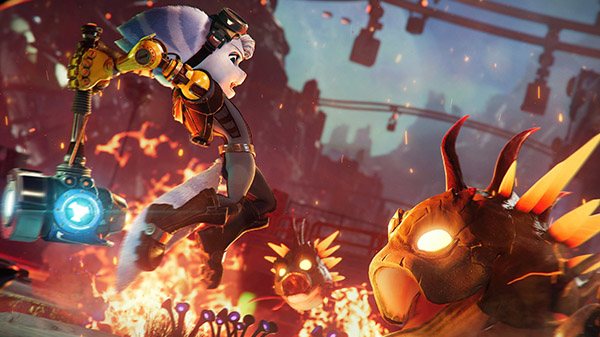 Watch the new gameplay footage below. View the new screenshots at the gallery.