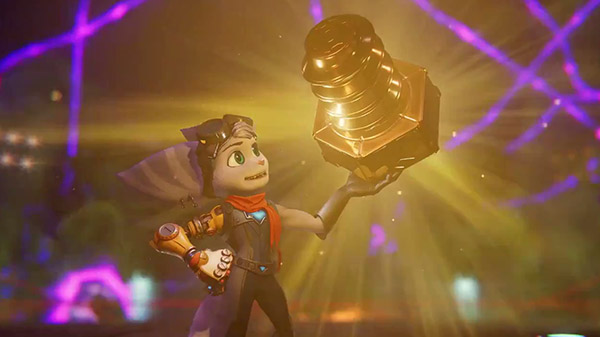 We’re pleased to announce that Ratchet & Clank: Rift Apart has Gone Gold 🔩 ahead of its release on June 11th exclusively on PlayStation 5. #RatchetPS5 pic.twitter.com/DKgbc5Jd3C

If you missed it yesterday, catch the latest previews, footage, and screenshots here.

Blast your way through an interdimensional adventure.

Go dimension-hopping with Ratchet and Clank as they take on an evil emperor from another reality. Jump between action-packed worlds, and beyond at mind-blowing speeds—complete with dazzling visuals and an insane arsenal—as the intergalactic adventurers blast onto the PlayStation 5 console.