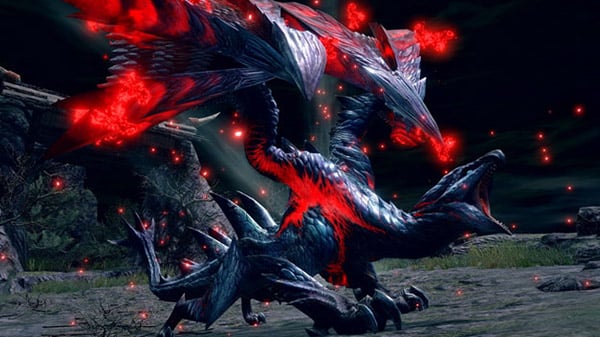 The version 3.0 update for Monster Hunter Rise will launch on May 27, Capcom announced. It adds new huntable monsters Crimson Glow Valstrax and Apex Zinogre, as well as a new ending to advance the story and more.

Monster Hunter Rise is available now for Switch and due out for PC in early 2022.