Mercenaries Blaze: Dawn of the Twin Dragons coming to PC on June 10

Currently available for PlayStation 4 and Switch. 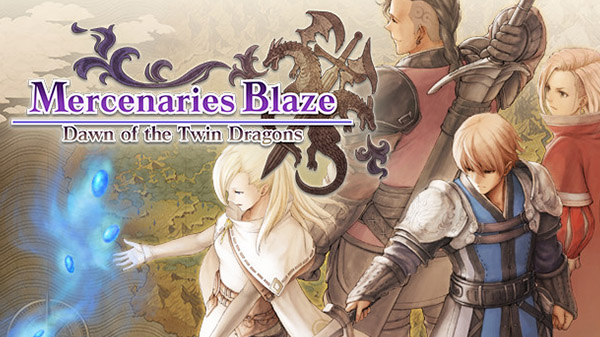 Mercenaries Blaze: Dawn of the Twin Dragons is currently available for PlayStation 4 and Switch.

A story about a corrupt kingdom and a fight for equality—Mercenaries Blaze is the fifth fantasy tactical simulation RPG by Rideon.

Turn-based battles are carried out on an isometric map. Attack and defense results vary depending on the direction you face, distance and elevation, making gameplay challenging enough to satisfy the even pickiest strategy lovers.

Character design is by Masayoshi Nishimura, a talented dot-art artist and illustrator known for his beautiful artwork. Characters are expressive and diverse, breathing life into a compelling storyline.