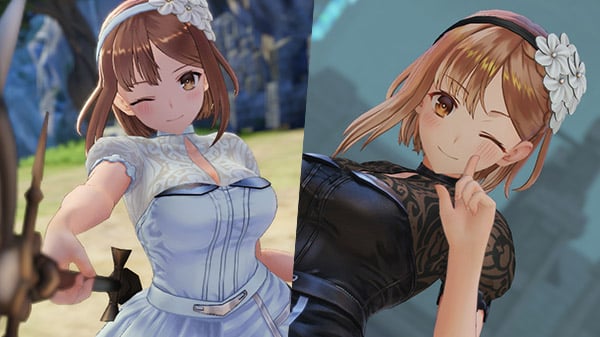 Both costumes are available as free downloadable content to celebrate the Atelier Ryza series shipping one million units.

In both games, costumes can be changed by selecting “Changing Room” from the diary found on either the desk in Ryza’s room or the desk in her atelier.

Atelier Ryza: Ever Darkness & the Secret Hideout is available now for PlayStation 4, Switch, and PC via Steam.

The Wicked King and the Noble Hero details Nathan, Quess Previous post
A Tale of Paper Complete Edition coming to PS5 Next post