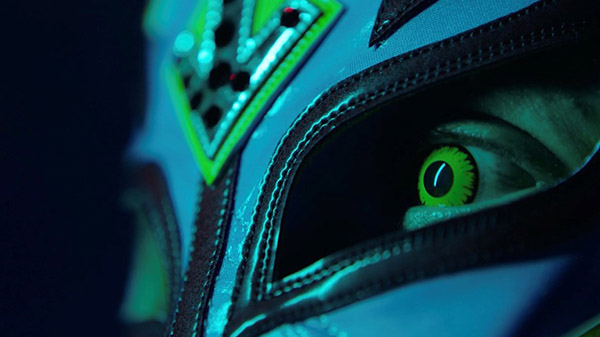 The teaser trailer features both live-action and in-game footage of WWE Superstar Rey Mysterio, “a high-flying lucha libre legend and one of the most exciting and decorated Superstars in WWE history,” who enters the ring and sets up his opponent Cesaro with his signature move 619. It concludes with a note confirming the game is coming soon, and the tagline “It Hits Different.”

Platforms and a release date for WWE 2K22 were not announced.