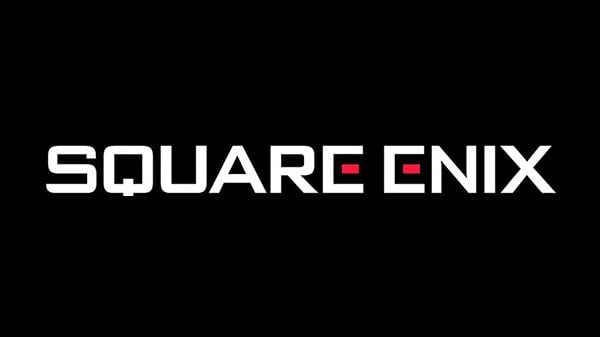 “Outriders, which was previously delayed, is due out on April 1, 2021, followed by NieR Replicant ver.1.22474487139… in April,” Matsuda said. “Then there is Final Fantasy VII Remake Intergrade, which is due out in June. As for our lineup beyond that, we’ll make more announcements in the future, including at E3 in June, so please look forward to it.”

This is the first confirmation of Square Enix at E3 2021. The only other companies previously confirmed by name were Capcom, Koch Media, Konami, Nintendo, Microsoft, Take-Two Interactive, Ubisoft, and Warner Bros. Interactive Entertainment.

Nongunz: Doppelganger Edition launches May 5 for PS4, May 6 for Switch, and May 7 for Xbox One and PC Previous post
Wing of Darkness goes gold Next post