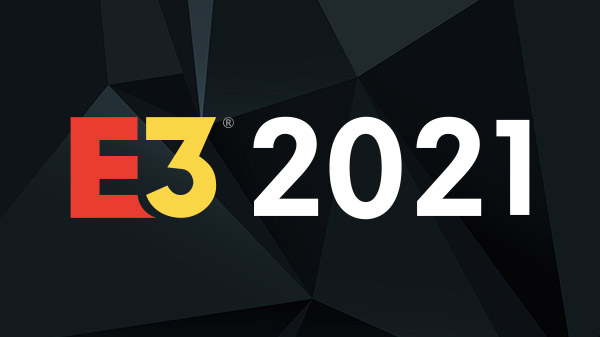 E3 2021 will run as a digital-only event from June 12 to 15, the Entertainment Software Association announced. Participating companies include Capcom, Koch Media, Konami, Nintendo, Microsoft, Take-Two Interactive, Ubisoft, and Warner Bros. Interactive Entertainment, with more to come in the future.

Developers will showcase their latest news and games, with the Entertainment Software Association working with media partners worldwide to “amplify and make this content available to everyone for free.”

“For more than two decades, E3 has been the premier venue to showcase the best that the video game industry has to offer, while uniting the world through games,” said Entertainment Software Association president and CEO Stanley Pierre-Louis in a press release. “We are evolving this year’s E3 into a more inclusive event, but will still look to excite the fans with major reveals and insider opportunities that make this event the indispensable center stage for video games.”

Erica coming to PC on May 25 Previous post
The Signifier: Director's Cut for PC launches April 22 Next post