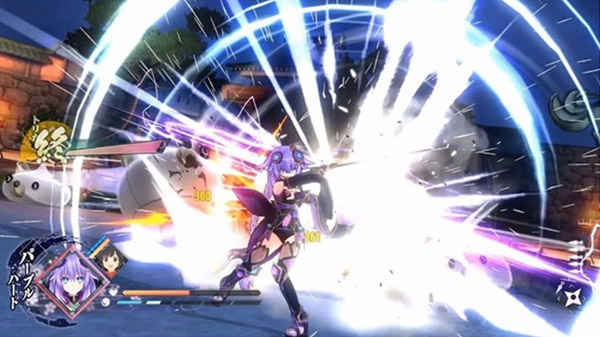 More playable characters will be announced in the future, including some unexpected and surprisingly big secret characters.

The game also features RPG elements in areas other than battle, including leveling up by experience points, skill customization, and a spirit board. It is being made to be easy to play for RPG fans, allowing even those who are bad at action games to defeat formidable enemies with RPG-like elements and customization.