"Born as a flower, but never was the one. So I became the lie swallowing the truth." 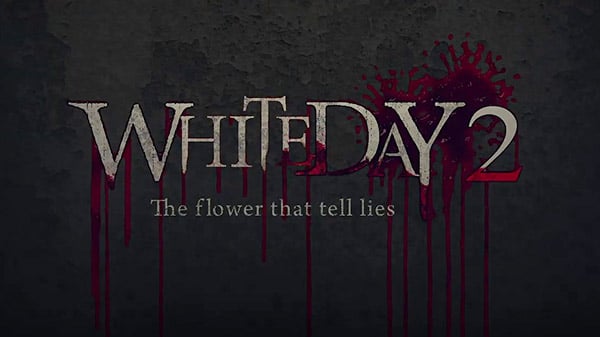 Sonnori Corporation has announced White Day 2: The Flower That Tells Lies. Platforms and a release date were not announced.

Watch the White Day 2: The Flower That Tells Lies teaser trailer below.