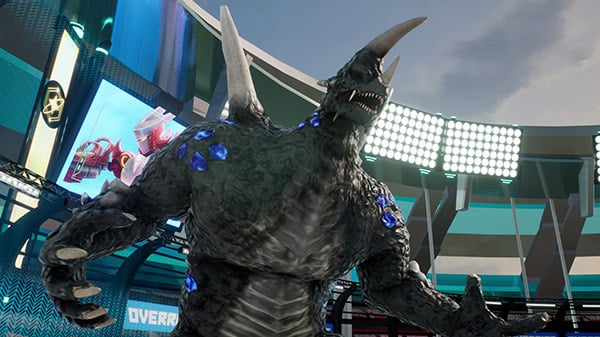 Black King brings a bevy of slashing, stomping, and chomping attacks to the arena giving him an arsenal of powerful melee attacks.

Black King is a ravenous Kaiju from the Ultraman anime with the power to rip enemies to shreds with ease. The character follows Ultraman and Bemular as the third of four Ultraman characters coming to the game, with Dan Moroboshi releasing in the coming months.

Team17 to publish tactical first-person shooter Ready or Not Previous post
Monster Harvest launches May 13 for Switch and PC, June 3 for PS4 and Xbox One Next post