Fighting EX Layer: Another Dash now available in Japan, due out in April in the west

A separate entry in the Fighting EX Layer series. 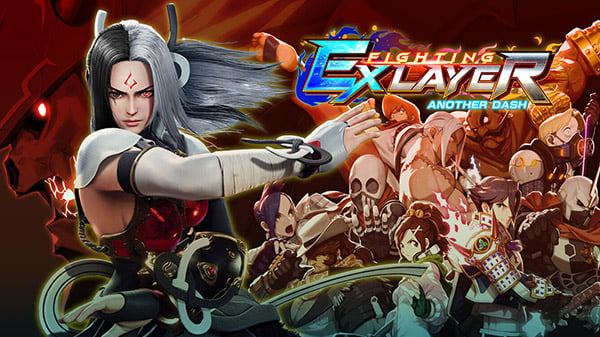 Arika has released the recently announced Fighting EX Layer: Another Dash for Switch via the Nintendo eShop in Japan as a free download. An exact release date for North America and Europe has yet to be determined, but it is planned to launch sometime in April.

The free base download includes Arcade Mode and local offline multiplayer with four characters. By purchasing the 2,800 yen “Full Pack,” you will gain access to Training Mode, online ranked and casual matches, and an additional 14 characters for a total of 18 playable characters (plus all color options). A future update will add an online spectate mode.

Fighting EX Layer: Another Dash is an ambitious title that reconsiders the theories and values of fighting games. This is a separate title in the Fighting EX Layer series not bound by traditional skills and systems.

What is the fate of the fighters inhibited by new power? The game features an EX System with accelerated new values.