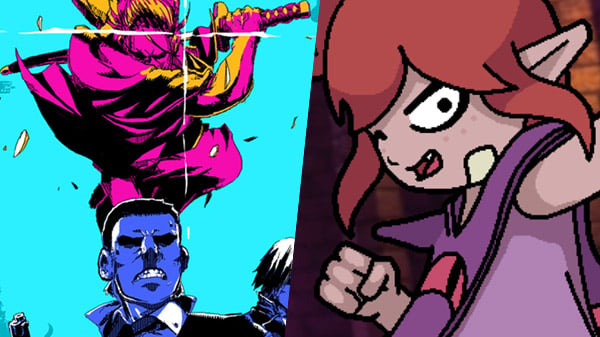 The Entertainment Software Rating Board has rated publisher Devolver Digital and developer Askiisoft’s Katana ZERO for PlayStation 4, as well as Fabraz’ Demon Turf for PlayStation 5.

Demon Turf, which is due to launch in 2021, has only been announced Xbox Series X, Xbox One, Switch, and PC (Steam, Epic Games Store).

The Xbox Series rating for Demon Turf was also listed by Nighthawk Interactive, suggesting the company will be publishing a physical edition of the game.

Demon Turf to be published by Playtonic Friends

SwordArts ⋅ The Legend of Heroes: Trails of Cold Steel I and II for Switch launch July 8 and August 5 in Japan and Asia ⋅ 16 minutes ago
Latest Open Forum