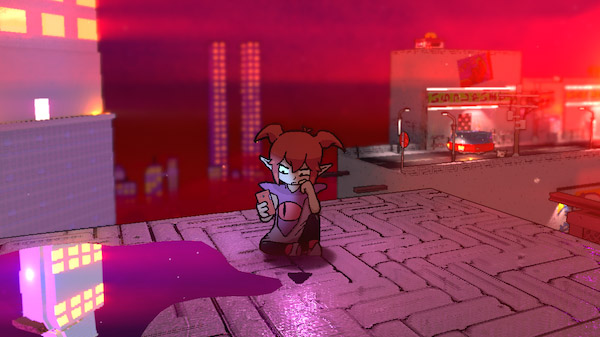 Slime-san developer Fabraz announced Demon Turf, a new 3D platformer coming to Xbox Series X, Xbox One, Switch, and PC via Steam and the Epic Games Store, during IGN’s Summer of Gaming 2020 live stream. It will launch in 2020 or 2021.

Watch the announcement trailer and a gameplay video below. View the first screenshots at the gallery. Visit the official website here.